Where have the past four months gone? I have not written here in such a long time. Our summer holidays this year were filled with   We enjoyed our time at the cottage this year. We were a bit more on our own with company not as prevalent as in previous years. Dear friends came for day trips and we enjoyed a few overnight guests.  Although we love to share our piece of "heaven on earth", this year it was nice to have more time for reflection and prayer on our own.

Most of our time was taken up with major and minor cottage maintenance projects-replacing a thermopane window in our front picture window, building a new walkway from the studio to our front deck, and adding solar electrical lights to the work-shed, the studio, and our lovely little cabin in the woods.


We were very blessed to be gifted with cedar decking wood from a member of our parish that needed to be re-purposed. François used a good bit of it to build a proper front step and deck ramp connecting the studio to the front deck of the cottage.


Over the past five years François has bee working on putting together a nice solar system for our cottage. This year everything came together as he installed solar lighting in the work-shed, the cottage proper, and also in the studio.

The DC lights run directly off of our solar charged battery bank and the electrical outlets (studio and cottage) run from the power inverter hooked up to the system. It is amazing to me that we are no longer relying on kerosene lanterns for our evening lighting! Having electricity in the studio provides me with the opportunity to use my sewing machine and other electrical tools in the studio and not outside hooked to the generator.

I spent time this summer making handmade paper. Earlier in the year I had put out a call for old wool blankets to make paper making felts. I was blessed to receive a number of them from members of our parish.  I was able to cut them up and surge the edges before we left on holidays.

It makes everything so much easier when you have proper felts for making hand-made paper.  I really enjoyed making paper at the cottage, but did not make nearly enough. I will have to take some time in December to make more in my home studio.

During my academic career I was involved in codicological research on early printed books of hours. This research was primarily directed towards the concept of the use of a book of hours as a means for sixteenth century women to pray private prayers in public spaces and public prayers in private places.  I examined the books with an eye towards the work of the printer and compositor for design and workshop practice.

The book of hours, one of only two books given to women by their husbands, brothers, fathers or uncles, (the other would have been a courtesy book on household management,) was a touchable, kinesthetic link to the prayers she would pray at a public mass, with her community, while at the same time reciting her private prayers and invocations about her family.

In the same way when she was in her home or private space, she could use the book of hours to recall the public prayers prayed in community with others and the private prayers for her family that most tugged at her heart.

This portrait image of Mary of Burgundy illustrates Mary at private prayer in her home, contemplating the prayers she would have said at her most recent participation in the community Mass at her church.

The stole is a garment worn by a priest in the Christian church, most often conveying a sense of dignity and power of the priest over the people. This concept dates from Imperial Roman times and the stole worn by the Roman elite involved in governing their particular part of the Empire.

This summer at the cottage I began a series of designs of stoles to be worn by women when they pray. My idea in using this symbolic garment is to provide women with a powerful, tactile item to be worn around their necks as they pray in their own private spaces.

It is my intent that the front of the stole contain the text to a public prayer that is said in community worship. My first stole contains the text for the Hear O Israel.  This text serves as the center piece for Jewish morning and evening prayers and is also said often in Christian worship services at different times of the year.

This first stole was created using soft leather pieces and hand dyed and printed fabric. The words were written with a pilot parallel calligraphy pen using gouache inks.  I am still working out the actual size and design for these prayer stoles and plan to make more in the coming months.

These past months have been a time of great change and growth in my creative soul. More and more I am linking my prayer life with the creative cravings that feed my soul.  My heart soars like a hawk as I prepare for the coming winter months of change. As the birds gather and hunker down for the cold that is coming, I too and preparing my studio and supplies for winter creative tasks. I long for the un-interrupted time in the studio I so enjoy during early winter mornings, with the fire crackling in the family room and the teacup simmering with cinnamon apple tea.

The CBBAG-OV Chapter has completed an Online Exhibition using OMEKA to celebrate our tenth anniversary. Click on the graphic to be taken to my page of the exhibition. You can then search the site to look at other work. I am honoured to be included! 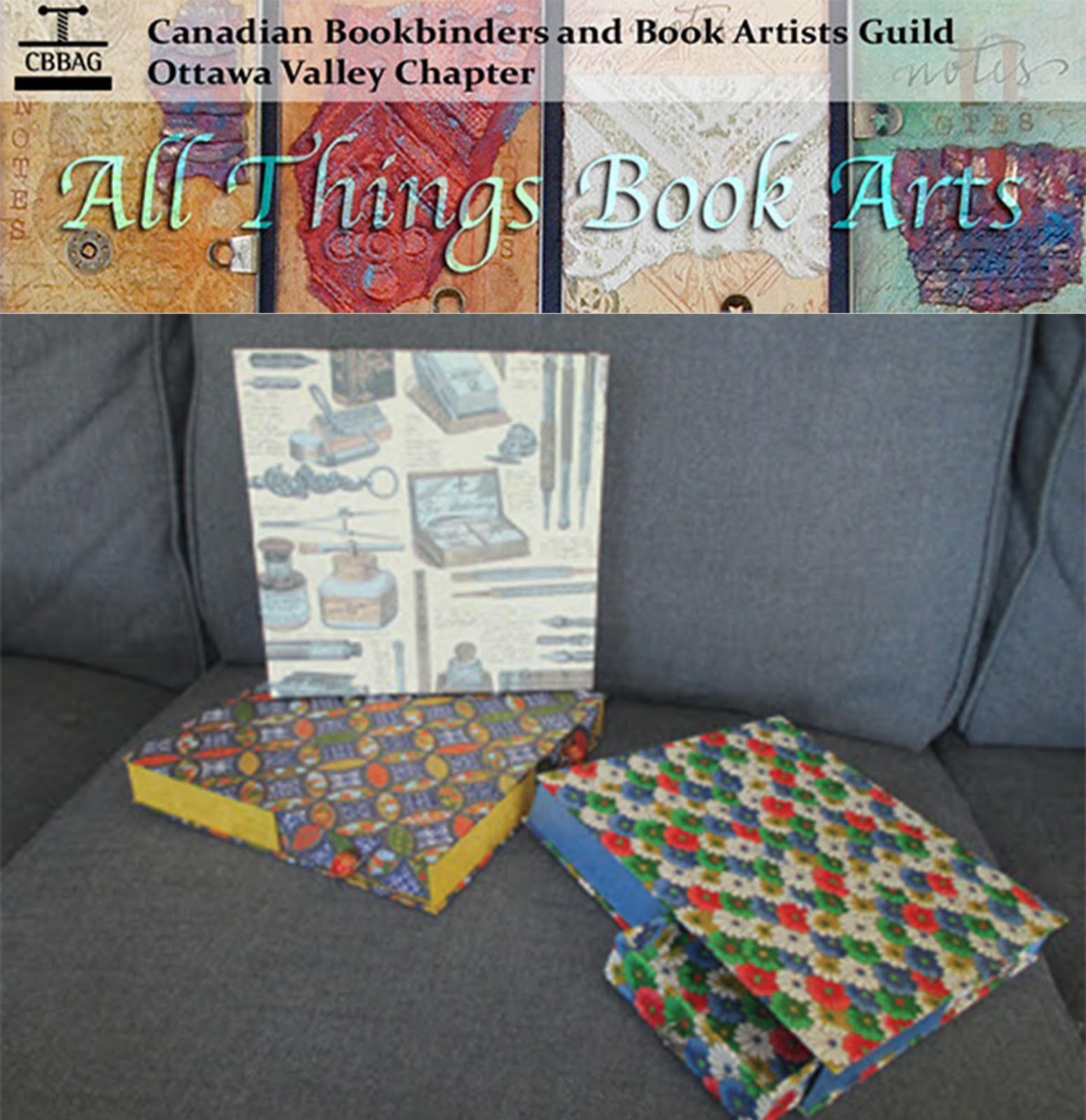 Click on the image to be taken to the REGISTRATION PAGE!